Buying local, farm-to-fork dining, and supporting independently-owned businesses are all features showcasing a destination’s distinct offerings. Another way to support local is through art and Tommy Lee Edwards has discovered a way to fuel his passion, illustrate his talents, and provide others a glimpse into Chatham County through film.

Edwards’ portfolio is already vast and he has worked on various genres, including sci-fi, western, historical, fantasy, and horror. Projects have included artwork for movies like Star Wars, Harry Potter, and Batman Begins, comics like X-Men and Daredevil, and video games such as Command & Conquer and Medal of Honor. Explore more of his work through Microsoft’s Random Adventures of Brandon Generator in which Edwards illustrated and directed the animated series from a script by Edgar Wright. All of these projects are spearheaded from Edwards’ studio behind his house in Chatham county. The Denzel Washington film, The Book of Eli, was designed by Edwards from here, as well as Kung-Fu Panda, director John Stevenson’s new animated film.

Edwards hasn’t just worked on a few films in Chatham County; he has assembled plenty of North Carolina talent to work on various projects, from casts to crews to caterers. The latest project is certain to be another great adventure, both during the five-day filming and once the movie trailer is released. Edwards and his team will film a short tribute to 80s action-movies called Vandroid. Vandroid is a soundtrack album, a comic book, and a movie. Filming will take place December 16 near downtown Pittsboro and December 17 around east Chatham County for some thrilling driving sequences and pyrotechnic stunts. A casting call is being held at Chatham Mills.

“I’m working hard to develop more of my own film and animation projects, which will enable me to keep more of my work close to home and utilize many untapped local talents and businesses. Vandroid is hopefully the first of many live-action film projects I’ll be bringing to Chatham County.” -Tommy Lee Edwards

Edwards has a diverse volume of work and has been a telecommuter based in Chatham County since 1996, working with top-notch clients and talent around the world on animation, books, games, magazines, films, and comics, by making occasional visits to Los Angeles, London, New York, and operating via email and FedEx otherwise. Along with his children and comic-colorist wife, Edwards helps organize the North Carolina Comicon as a business partner of Ultimate Comics in Chapel Hill. Look for Edwards’ work on a computer screen or big screen and you’ll also find scenes of Chatham County, made and created entirely in North Carolina.

Winning Whiskies, Around the World at Old Chatham

Plan ahead, in advance. Limit unnecessary stops and let us help you plan your visit. 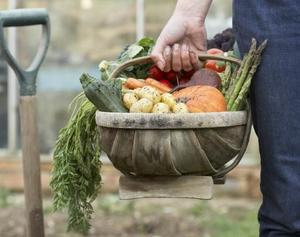 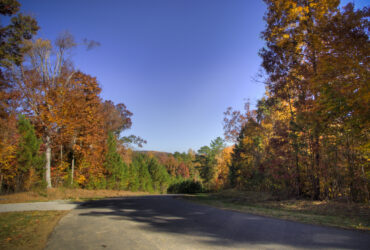 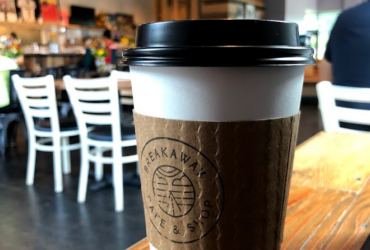